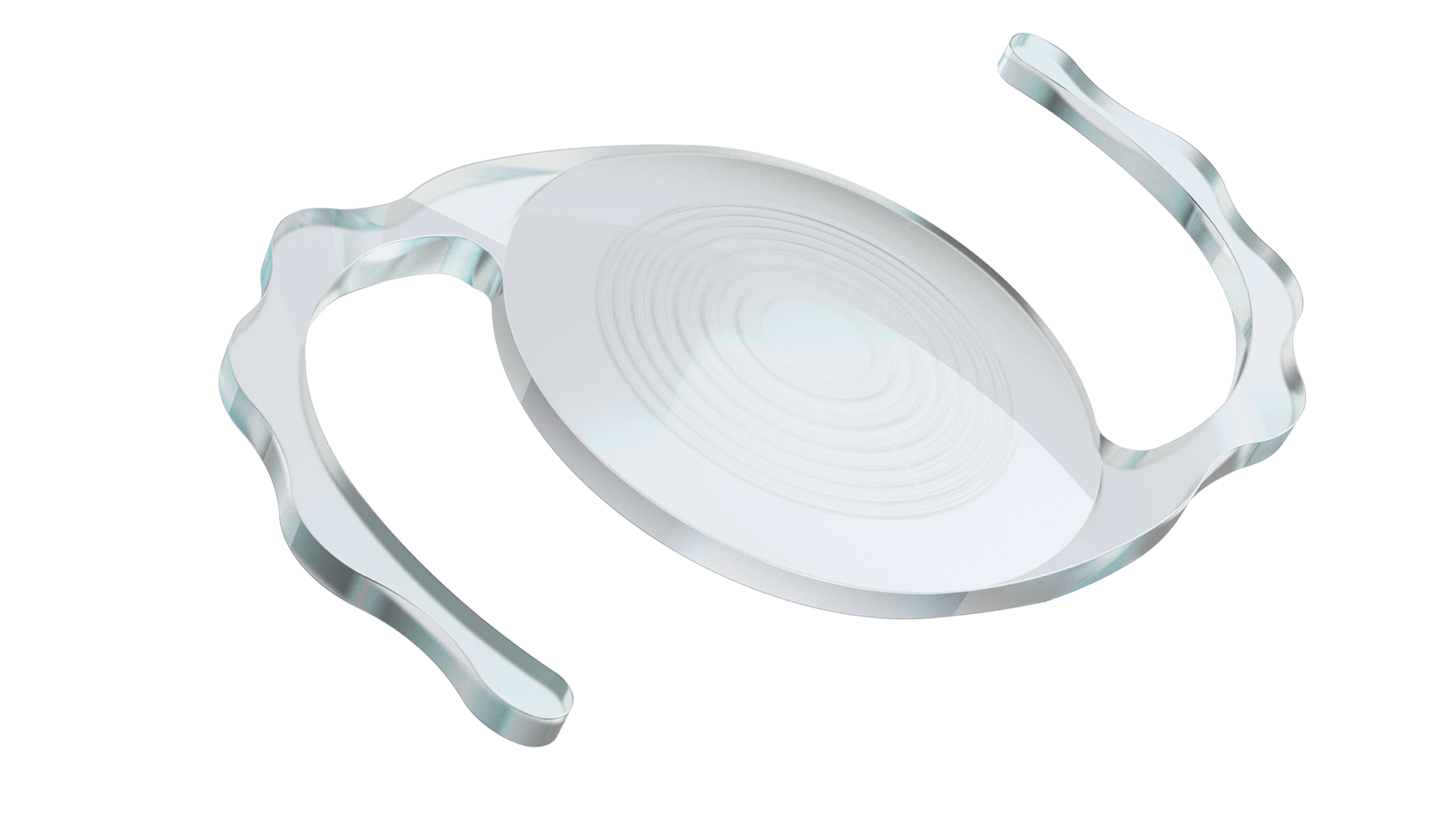 10 December, 2020 Is it possible to Upgrade an existing Lens Implant?

In short - YES it is.  But of course life is never that simple is it?!

I often see patients who have already had an intraocular Lens implant (IOL) after previous Cataract or RLE surgery and who now express a desire for an IOL upgrade - also called an IOL exchange. In order to decide whether an IOL can be exchanged I try to understand the motivation behid this request first.

Sometimes an IOL may have become slightly altered in its transparency - this is known as IOL opacification and is considered quite rare. Clearly if an IOL is impaired in its most basic function which is light transmission then an IOL exchange procedure is a perfectly reasonable option to consider.

If however a patient says " I think there are better IOL's available now, which werent avaialble x years ago when I had my surgery" , this to me would be less likely to result in a recommendation for IOl exchange - because the surgical risks involved in IOL exchange are more substantial than they are for primary surgery - by some margin. I would not wish to recommend IOL exchange on this kind of basis.

Sometimes patients present to my clinics with dissatisfaction due to unmet expectations from their original surgery - for example they may not have had the option to consider advanced IOL options such as TORIC or MULTIFOCAL IOL's (especially if they had surgery under the NHS). Where a patient has a strong desire for reduced reliance on glasses and this has not been achieved in their primary surgery there often exist a number of options as follows:

I really hope that it's reassuring to know that today we have access to a wide range of options available all the way up to IOL exchange should this be required - thankfully very few people will require an IOL exchange thanks to options listed above.

The IOL shown above is the Rayner Sulcoflex Trifocal - which can allow patients who have previously had cataract surgery to enjoy the benefits of a multifocal IOL without having to go through an IOL exchange procedure - as this can be inserted imeediately in front of the existing IOL in a pretty straightforward surgical approach. 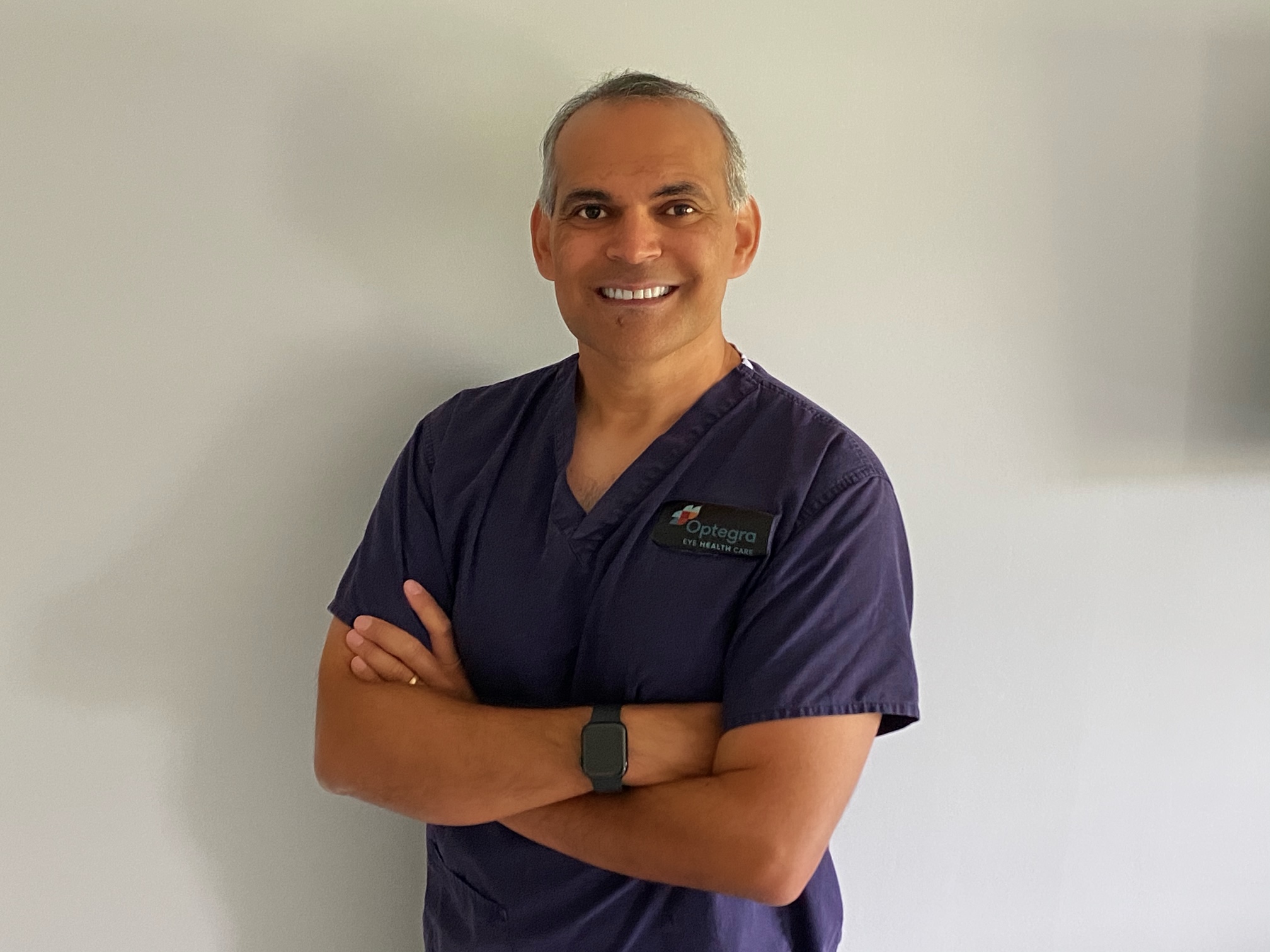 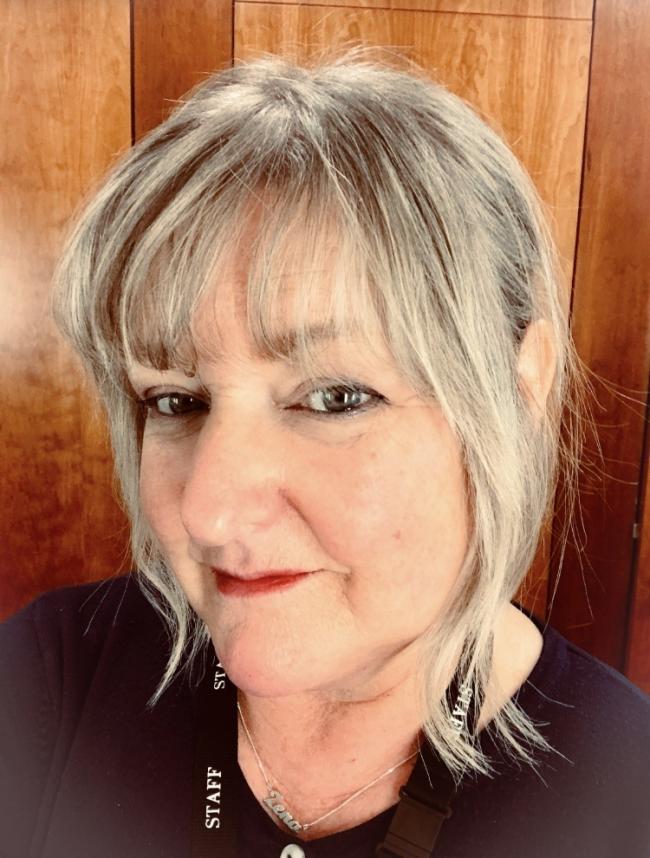 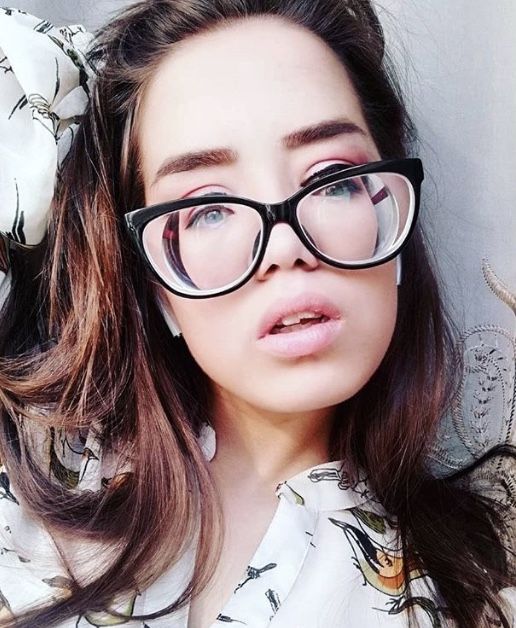 Is it possible to Upgrade an existing Lens Implant?

Can I have a Multifocal Lens implant in just one eye ? 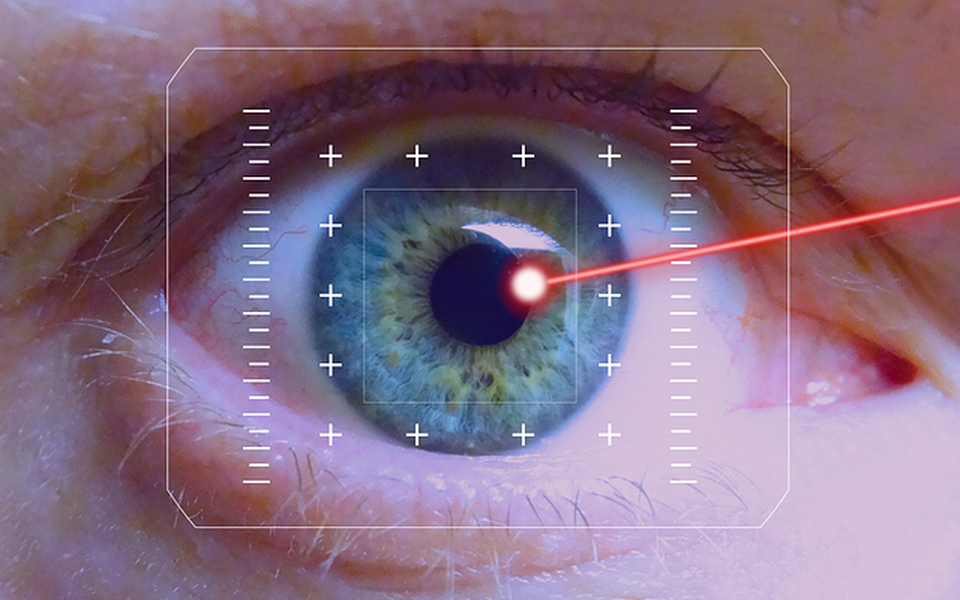 I have had laser eye surgery – can I still have Cataract Surgery? 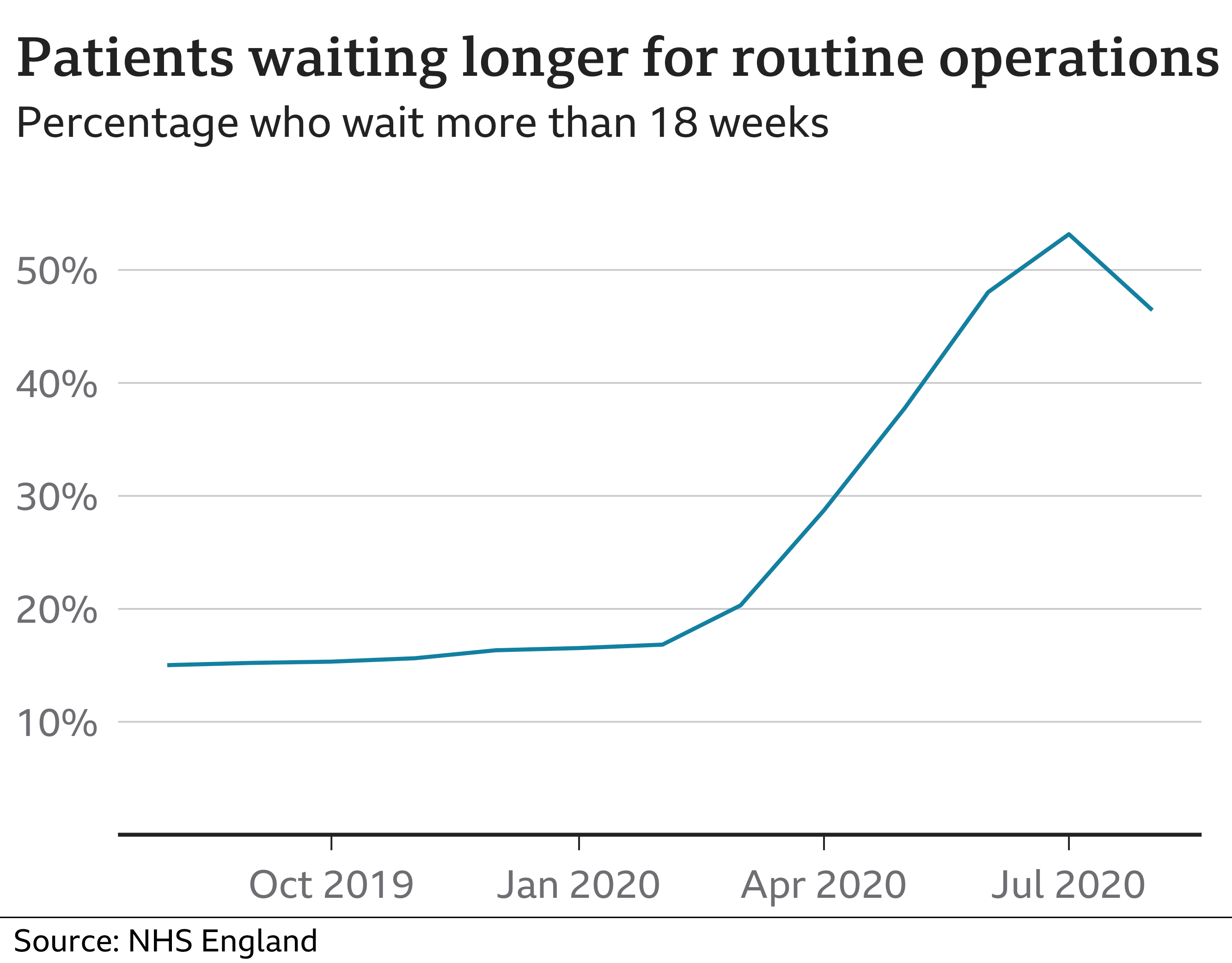 Covid-19 and its Impact on UK Cataract Services

Is it possible to Upgrade an existing Lens Implant?

Can I have a Multifocal Lens implant in just one eye ?

I have had laser eye surgery – can I still have Cataract Surgery?

Covid-19 and its Impact on UK Cataract Services

Total patient support- in the palm of your hand. 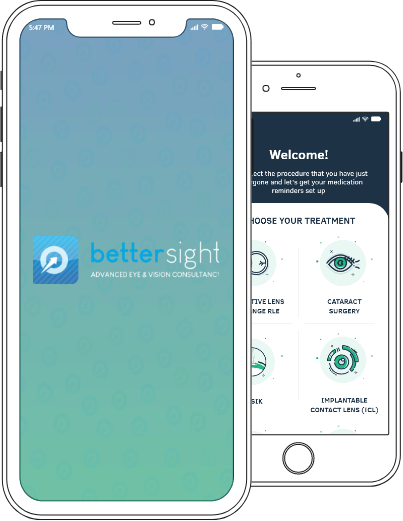 Go to my booking